I am not Merkel’s masseuse.

(I wonder if President Obama also exercised his hands while at Schloss Elmau?)

But before we discuss my self control and aversion to seizing the shoulders of the most powerful woman in the world, we need to understand how I got to see Bundeskanzlerin Merkel in the first place.… Read the rest

Oh, I haven’t heard from Victoria in quite a while! We were friends in High School, and now she’s at the University of Michigan Ann Arbor…I wonder what she’s up to…?… Read the rest 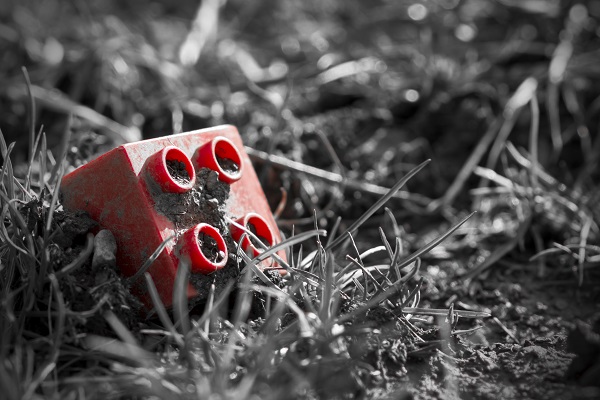 Click on the image to view it full size… 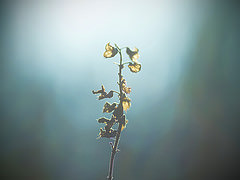 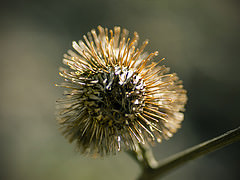 Our Paris Klassenfahrt proved to be awesome! You can find an album of photos here on my Flickr! 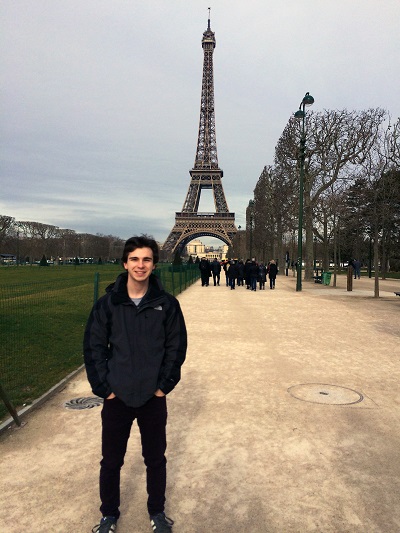 Bright lights, dark sky; Paris lies far beneath the window sill, whizzing by. 56 floors (57 for US-Americans) high in Montparnasse is an observation deck, allowing for a gorgeous 360 degree view of the city. Just three floors more and one finds themselves standing atop the tower and all of Paris to see.… Read the rest

Once again I’ve found myself in Paris. Life is just too hard here in Europe.

I dropped the ball during my last Paris trip (which was amazing) and didn’t post a single thing. I’ll try to keep everyone updated this weekend.

We, being partakers of a French Klassenfahrt (field trip), arrived just a few minutes ago.… Read the rest

At the end of January I traveled to Weimar on a German Literature class field trip. See all the pictures on Flickr at full resolution here! https://flic.kr/s/aHsk83cVDe

My balcony has a boat…
Please remember that clicking on the photos will forward you to my Flickr, which yields much higher resolution photos. 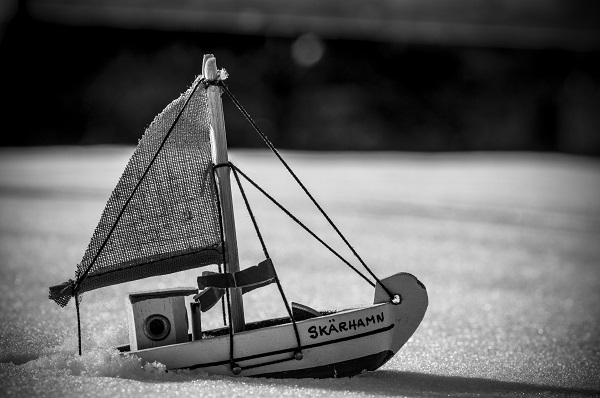 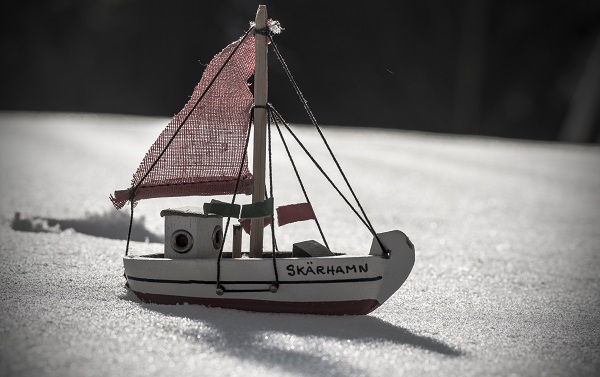